In celebration of this milestone, we will be honoring each decade of our legacy with a special program that will be rolled out over the course of the year. Six top interior designers, each assigned a specific decade, will create a design moment using Clarence House patterns both past and present. 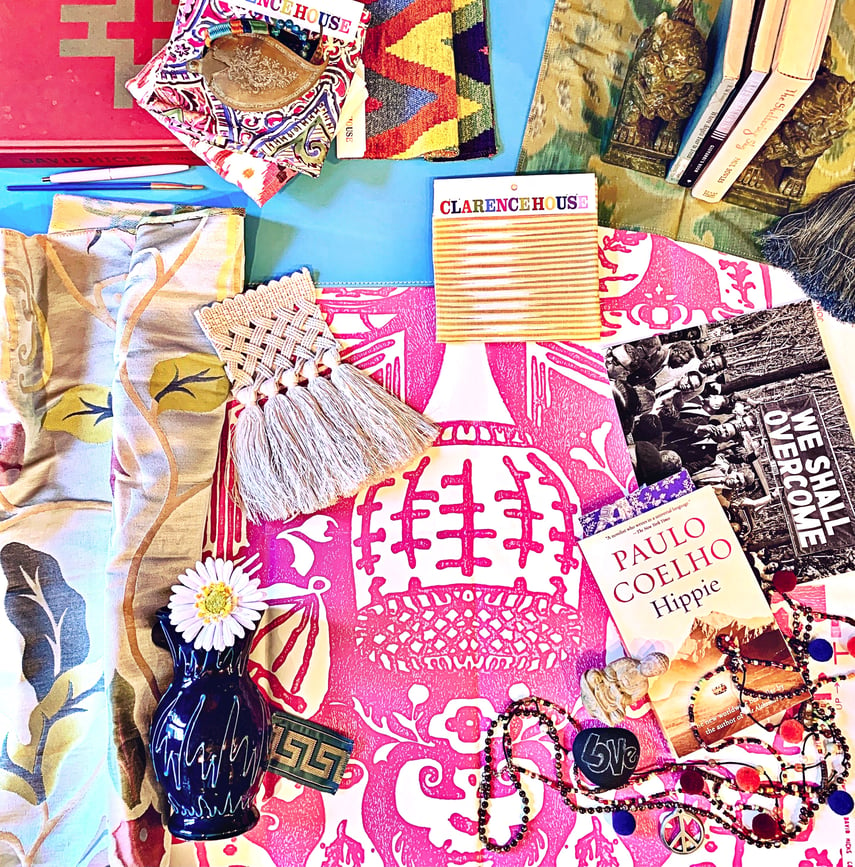 Kicking off the celebration, Rayman Boozer of Apartment 48 has created a design moment reflective of not only the style of the 1960s, but of the pivotal moments of this historic era. “The vibrant colors and luxurious materials of Clarence House have inspired my design style on countless projects over the years” says Boozer, whose mood board is grounded by an iconic wallcovering design created by David Hicks for Clarence House in the 1960s, known as The Vase.

The Start of Clarence House

Swipe to Shop the Clarence House Products in the Mood Board 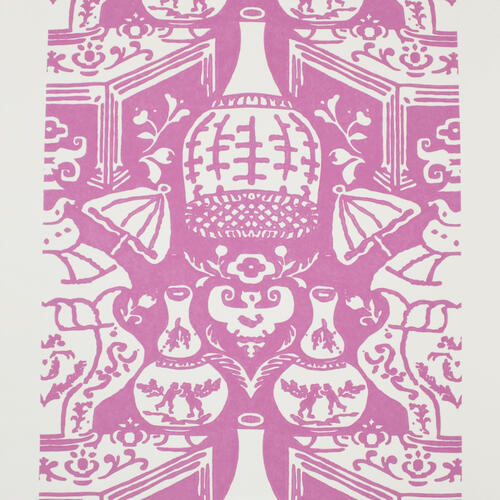 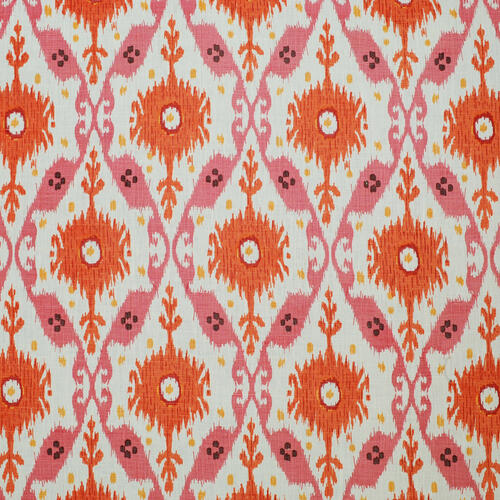 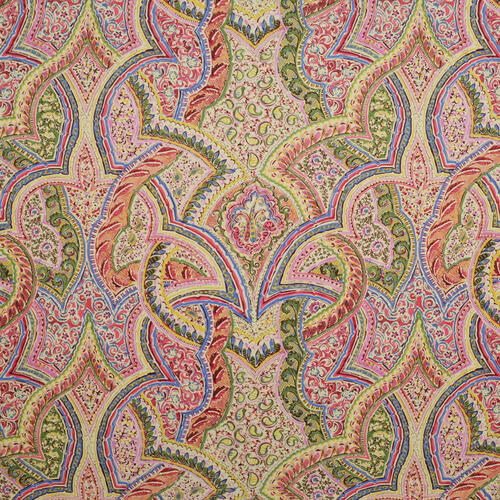 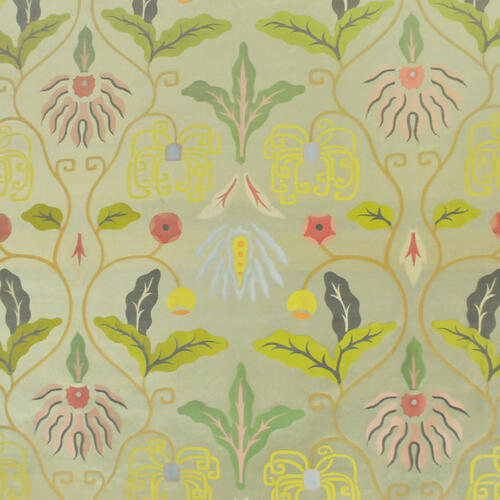