1961 saw the introduction of Clarence House to the world of decorative fabrics. Our founder, Robin Roberts, developed the exquisite taste and eccentric personality of the brand that still exists today. Roberts’s unique vision sought to bring uncommon luxury to the home, which built the aura of excitement that followed Clarence House at every turn. Throughout the past sixty years, the brand has produced some of the most iconic and storied textile patterns in the industry, including those created under the creative leadership of Kazumi Yoshida who joined forces with Roberts in the 80s.

The 1970s brought a period of growth in interior design. Fashions veered from a traditional aesthetic as more people traveled around the globe, bringing trinkets and cosmopolitan style back home to the United States. In this time of free love and bell bottoms, interiors blossomed and Clarence House became an icon of the decorating industry. Clarence House textiles were more adventurous and European than others at the time, and the 70s saw the brand change from simply distributing fabrics to designing exclusives. Roberts captained this turning point in the brand and began making regular trips to India and Japan, sourcing the finest quality fabrics and working with mills to create the spectacular, exotic designs Clarence House is known for.

The 1970s Through Michelle Nussbaumer’s Lens

To celebrate the 70s in our 60th anniversary festivities, we asked interior designer Michelle Nussbaumer to give us the skinny and create an of-the-moment mood board inspired by the decade. For her, this time was full of freedom and forbidden things, like the wooden platform heels that her mother wouldn’t allow her to wear to school. Skirting around the rules, Nussbaumer would sneak them into school and hide them in her locker to don once she was safe within the high school walls. Incorporating these among a variety of textiles from Clarence House - including some from Nussbaumer’s own collection for the brand - her mood board captures an unapologetic authenticity that is synonymous with the “hippie” movement of the period. This freedom to mix patterns that are typically not associated with one another brings the funky, far out style of the 70s to life. 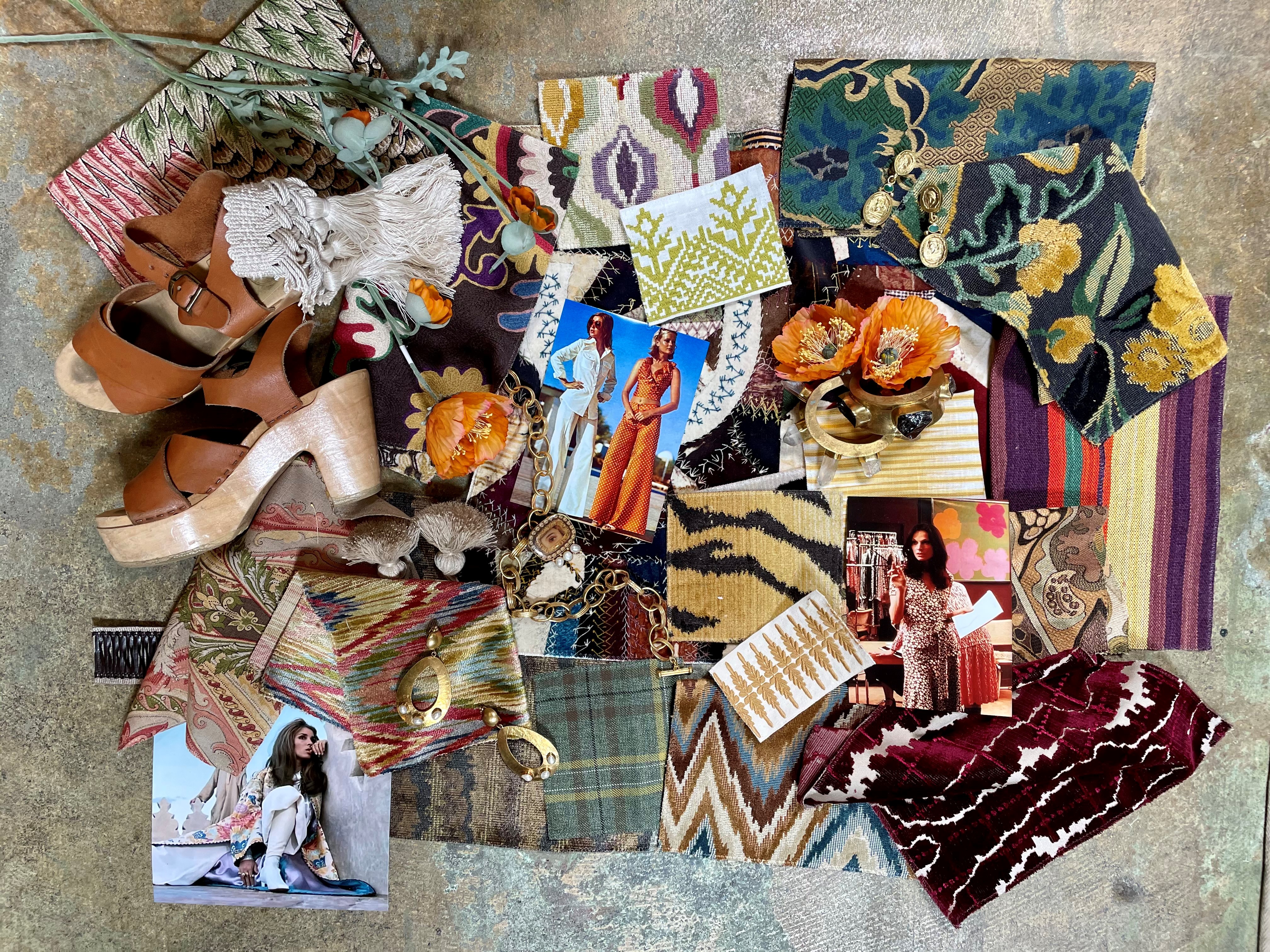 Swipe to Shop the Clarence House Products in the Mood Board 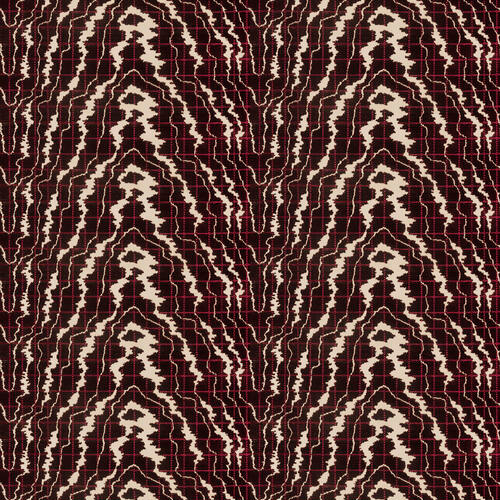 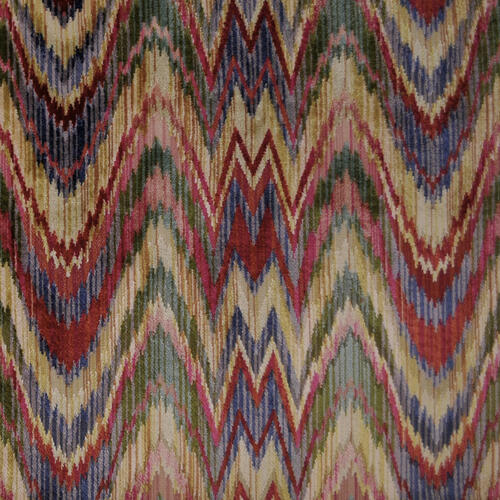 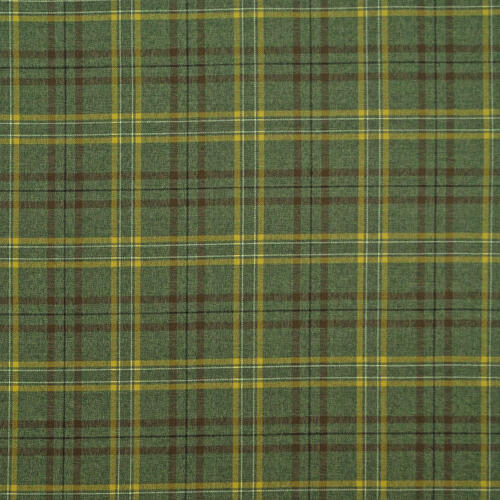 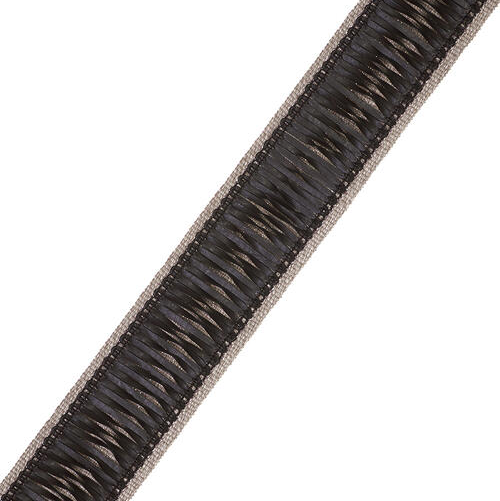 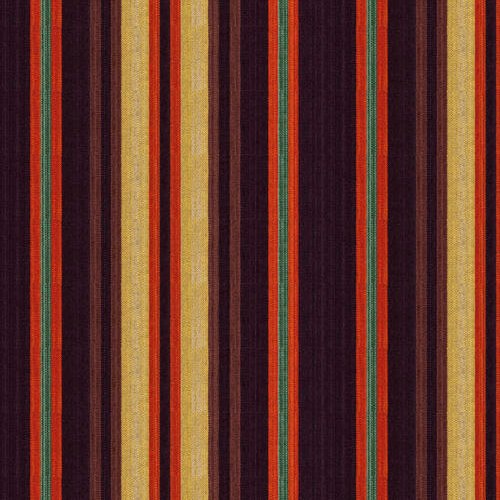 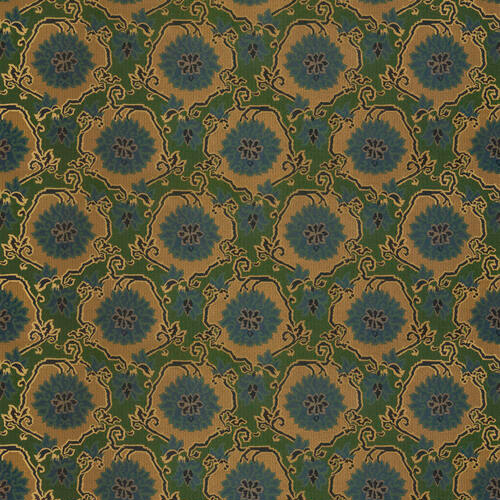 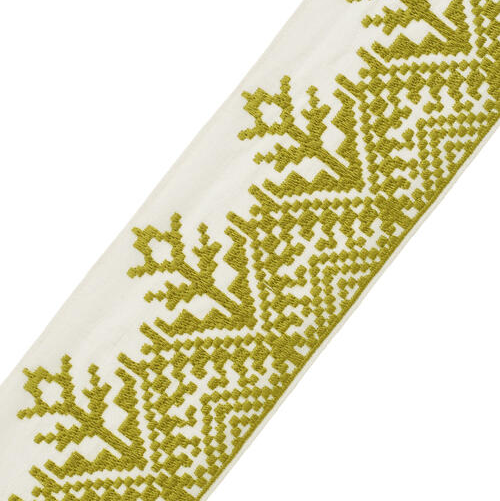 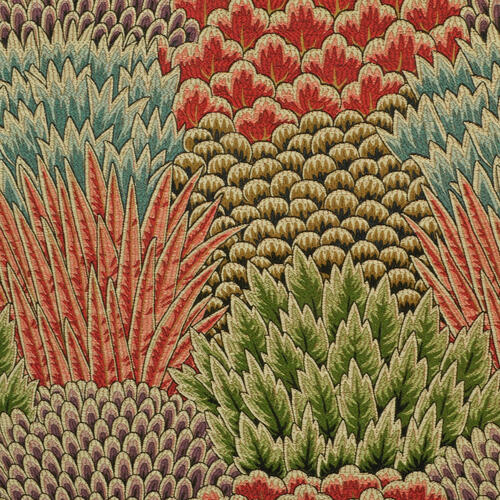 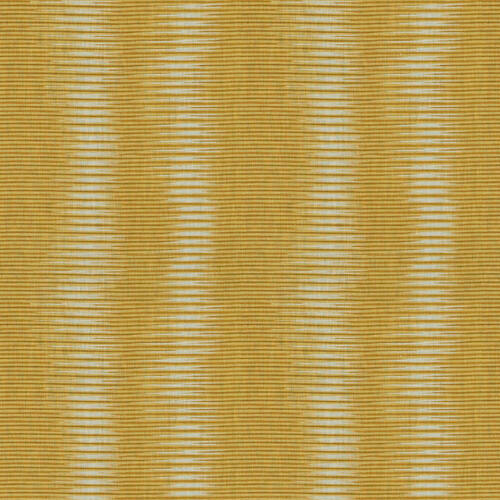 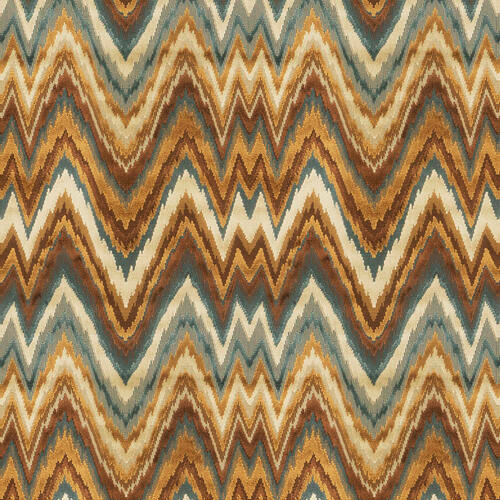 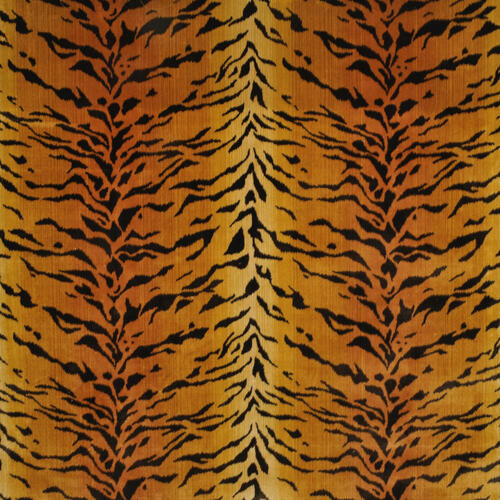 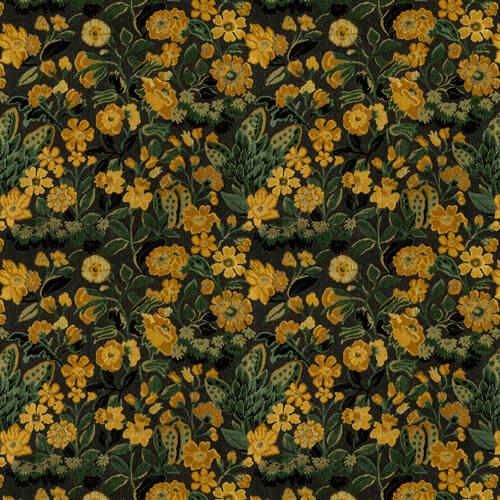 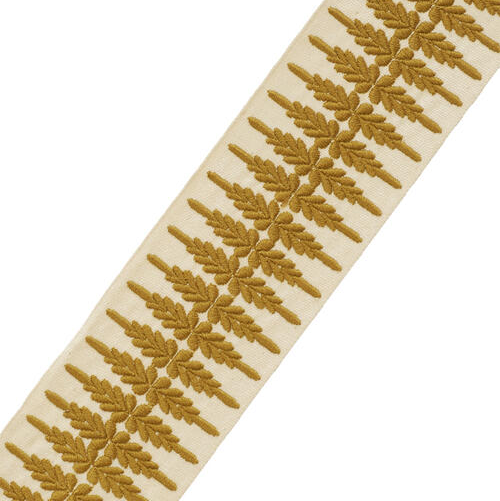 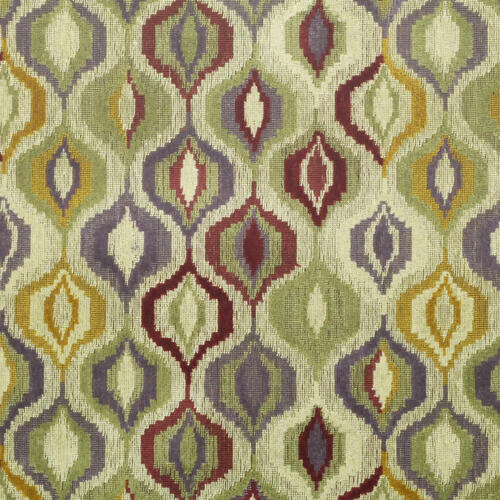